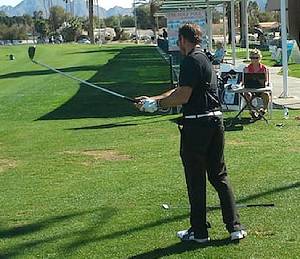 K-Vest Helps Put Sidelined Golfers Back on the Course

I wish I had met Patty Curtiss eight months ago.

As a result of one overly-aggressive pre-round swing with a driver, my lower back found a sudden pain so gripping as to curtail my game for not just that day back in July, but for four months.

Patty Curtiss could have brought me back to full form sooner. 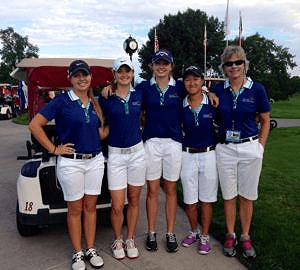 WJGA alumns Sarah Rhee, playing for the University of Washington, and Sierra Kersten, playing for Stanford University, have advanced to the championship match at the NCAA D1 Women’s National Championship. Rhee and Kersten represented WJGA as team members on the 2014 Girls’ Junior Americas Cup held at Walla Walla Country Club. 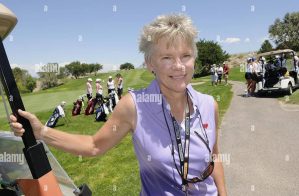 Patty Curtiss not only is a team captain, but president of GJAC...

Patty Curtiss had plenty to smile about during Tuesday's opening round of the Girls Junior America's Cup at UNM Championship Golf Course.

Her team from the state of Washington is in the hunt, shooting a 7 over par and is in sixth place in the 18-team event – nine shots behind tournament leader Mexico.

And it's the start of a great week for Curtiss, who is not only Washington's team captain, but president of the GJAC – and daughter of the late founder. This week represents the culmination of a yearlong effort by her association to stage the international event. 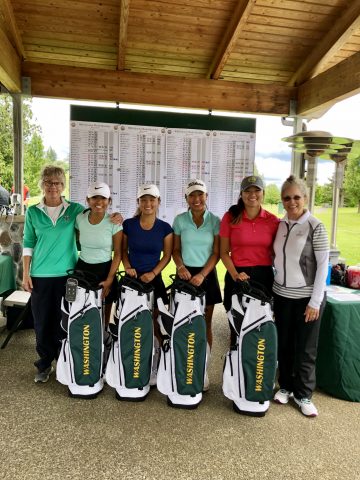 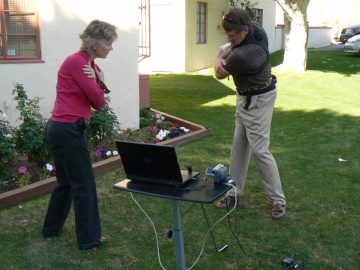 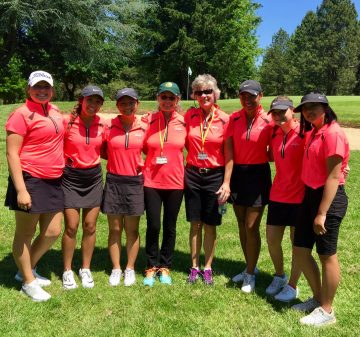